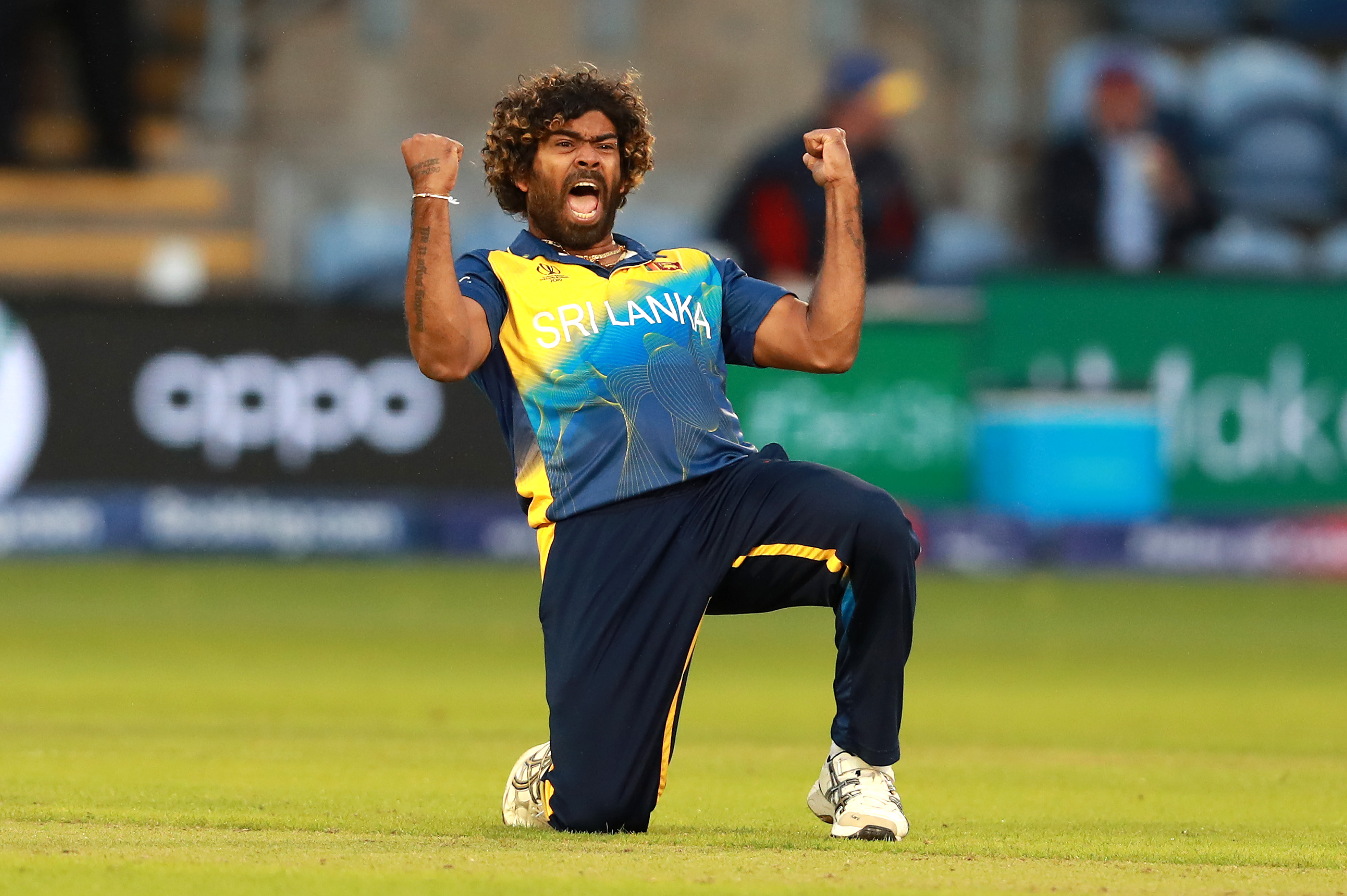 Sri Lanka’s bowling spearhead Lasith Malinga has retired from ODI cricket after playing the first ODI against Bangladesh at R. Premadasa Stadium in the three-match series on July 26.

Malinga gave Sri Lanka early wickets by sending openers Tamim Iqbal and Soumya Sarkar back to the pavilion. Malinga finished his last match with 3/38 and remained unbeaten on 6. The veteran bowler got a perfect farewell as Sri Lanka tamed Bangladesh by 91 runs.

The unorthodox pacer retired from Test cricket long back in 2010. The 35-year-old surpassed Indian spinner Anil Kumble’s tally of 337 wickets after he amassed 338 wickets to move ninth on the highest ODI wicket-takers list.

Malinga took 13 wickets in the recently concluded World Cup, his 4/43 against England helped his side to win the game by 20 runs.

He also ended up being the third most World Cup wicket-taker with 56 wickets as he surpassed his compatriot Chaminda Vaas and Wasim Akram to reach the mark.

However, the Mumbai Indians star bowler will continue to play T20I’s at least till the 2020 T20 World Cup. So let us go back to some of the best moments the Yorker King has created for us to cherish.

Malinga is the only player to claim two world-cup hat-tricks and three overall in ODI cricket. His second one came against Kenya in the Group A fixture of 2011 WC.

After Kenya won the toss and decided to bat first, Sri Lanka restricted them for 142 all out. It was Malinga’s excellent spell of 6/38 that crumbled the African nation’s batting unit.

He cleaned the stumps four times and got two lbw’s using all his mighty yorkers that crunched the batsmen’s toe.

In the final ball of the 42nd over Lasith Malinga trapped Tanmay Mishra for lbw. And from his next over’s first two deliveries he got back to back wickets of Peter Ngondo and Shem Ngoche. He registered his second World Cup hat-trick.

Sri Lanka chased the target in 18.4 overs to win their second consecutive game of that tournament.