The new franchise posted a birthday wish for Dravid on their Twitter handle but the fans found it distasteful. 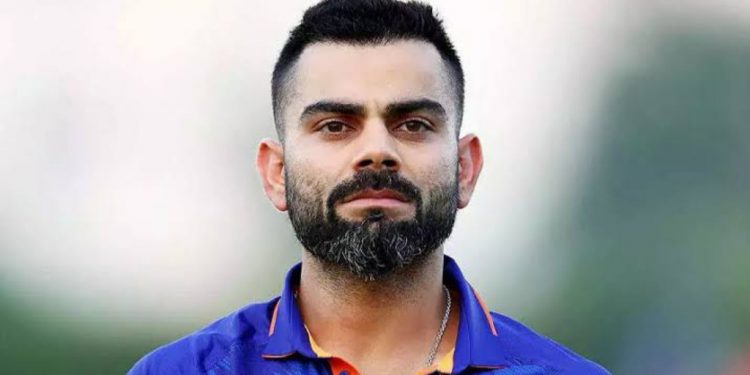 The Indian Head Coach Rahul Dravid celebrated his 49th birthday on the first day of the second Test between India and South Africa. The ‘WALL’ of Indian cricket received wishes from all corners of the world. Amongst these wishes, the birthday wish by Lucknow IPL Franchise has met with backlash by fans of Virat Kohli who found the Tweet insulting to India’s current Test captain.

Rahul Dravid is undoubtedly one of the best to have graced the field of cricket. He has always been a team-man and has put his team above his personal milestones.

The current Indian head coach did a great job as the head of the National Cricket Academy and now providing his services to the senior team. The Tweet by Lucknow IPL Franchise praised Dravid, however, a section of the fans differed from the franchise’s opinion.

In their Tweet, Lucknow IPL Franchise called Rahul Dravid the best No. 3 batsman of Indian cricket. The fans commented that Dravid was surely the best at No.3 in Tests, however, when it comes to limited-overs format, no one comes even close to Virat Kohli who has scored over 12000 runs and scored 43 centuries for his team in One-Day Internationals. In addition to that, Kohli is still active in the international format and is sure to add many more runs to his tally.

The legend. The inspiration. 𝐓𝐡𝐞 𝐖𝐚𝐥𝐥 🔥

Kohli plays tennis. I can see where team Lucknow will finish in their 1st season just by the knowledge of the admin

Happy birthday Dravid sir but he is India's best number 3 batsman only in test.

ALSO READ: Unmukt Chand takes a dig at Melbourne Renegades for benching him in the entire BBL 2021-22 season

Virat Kohli has been the backbone of the Indian line-up and has led the team to many victories; be it Tests or ODIs. According to the fans, the tweet by Lucknow IPL Franchise was uncalled for and they could have mentioned the format of the game while referring to the best No.3 in Indian cricket. For the uninitiated, two new teams will make their debut in the upcoming season of IPL; Lucknow is one of them along with Ahmedabad.