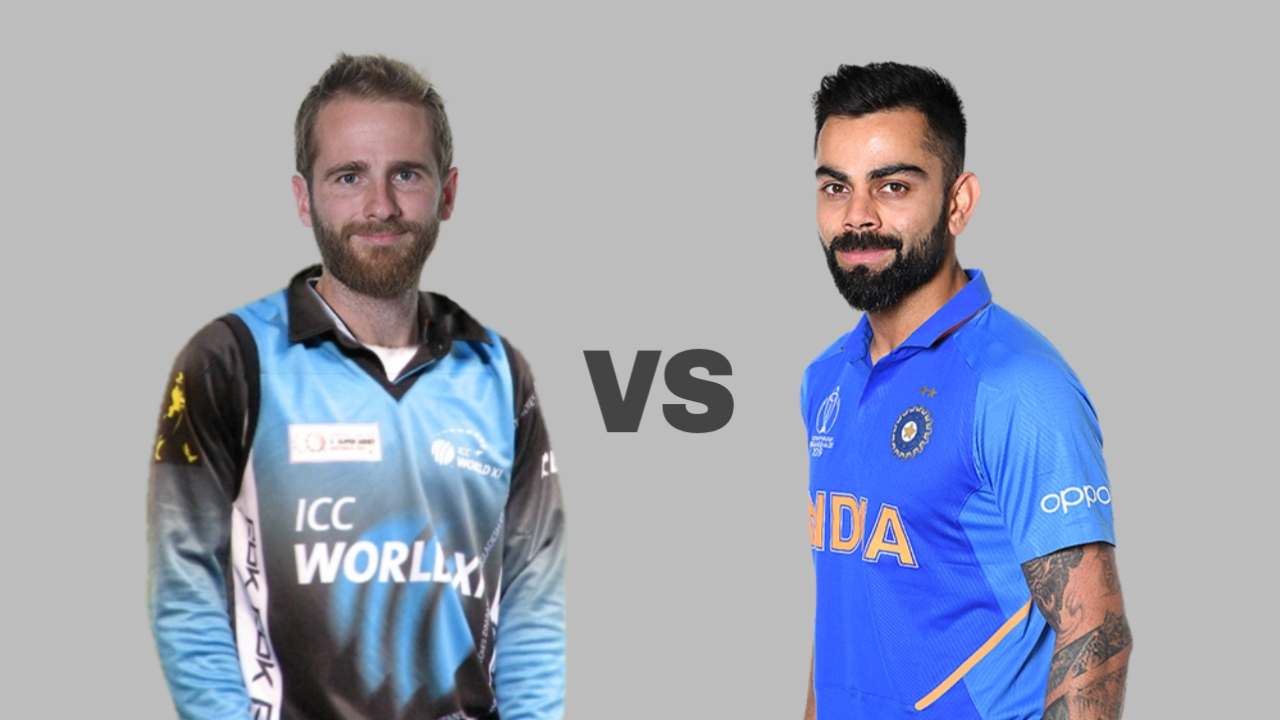 Australia’s Melbourne Cricket Ground (MCG) is currently the largest cricket stadium in the world. It has a seating capacity of 1 lakh people. MCG has hosted 1956 Olympics Games, 1992 Cricket world Cup, 2006 commonwealth Games and 2015 Cricket World Cup. But MCG will no longer be the largest stadium in the World.

Now World’s largest cricket stadium will be in India. Ahmedabad’s Sardar Patel Stadium’s reconstruction is in final stages of completion. The stadium is expected to be inaugurated in early 2020. The stadium has a seating capacity of 1 lakh 10 thousand people. Before reconstruction stadium’s capacity was 49 thousand.

The reconstruction work was started in 2015 and it’s almost done now. The reconstruction project estimated to cost around ₹ 700 crores. This stadium is commonly known as Motera Stadium and its structure is designed by the same company which has designed MCG.

Meanwhile, Vice-president of Gujarat Cricket Stadium Parimal Nathwani told that the venue will be connected to a metro station within 300m of reach. A huge ramp has been designed to facilitate the movement of 60,000 people at a time. Unlike the floodlights in the stadium complex, the Motera ground will have LED lights all over the venue. The venue also has provision for solar power generation and 65 rainwater harvesting pits.

There are plans that the first match in the new Motera Stadium will be World XI vs India T20 match in February 2020. World XI team will have top players of the world. Following this match, World XI will play a 2-T20 match series against Asia XI in Bangladesh on 18 and 21 March.