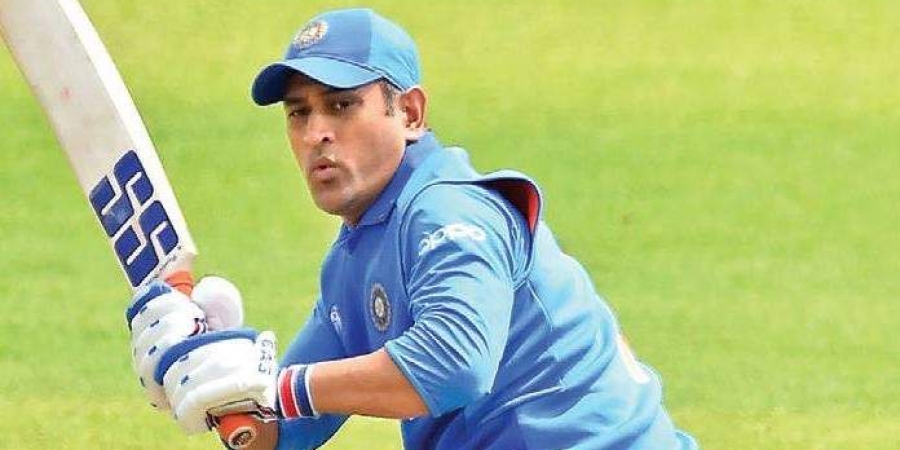 Former Indian skipper Mahendra Singh Dhoni has not been seen on the cricket ground since the World Cup 2019. And during his rest from the cricket world, he has done many activities. Just after the world cup 2019, MS Dhoni has served the Indian Army for two months. Thereafter he tried his hand in many other sports. Recently, MS Dhoni has taken part in a charity football match along with tennis star Leander Paes in Mumbai. Rhiti Sports, the firm which manages Dhoni has recently posted pictures on their social media handle.

Fans are eagerly waiting for Dhoni’s action for once again on the field. However, there is still no update passed from MS that when he will going to return. But according to reports, the cricketer is expected to return in the action by the end of this year or in early 2020. Besides this, one more good news has come up for Dhoni fans and Ranchi peoples.

Team India is currently playing Test series against South Africa. And now they have to play their third and final match of the series at Dhoni’s home ground in Ranchi. The third Test match of this Test series will begin on October 19.

Recently, during the press conference, the vice president of the Jharkhand Cricket Association, refused to comment about the arrival of Mahendra Singh Dhoni to watch the match. However, one of the JSCA sources agreed and said: “I am aware that Dhoni has given his consent to watch the game.”

Ranchi fans can expect a presence of their star player MS Dhoni during the third test match between India and South Africa. However, there is still time left for Dhoni’s action on the cricket field for again.