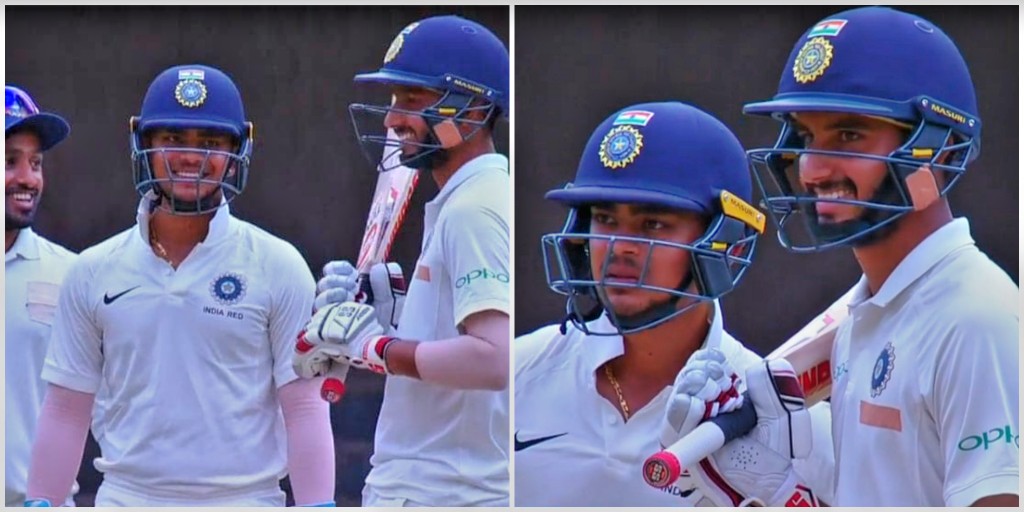 IPL has played a big role in the improvement of Indian cricket. It is a big platform for youngsters and this cash-rich league has changed the lives of many players. Through IPL many youngsters have made their mark among the audience. Two of them are Ishan Kishan and Mayank Markande who play for the Mumbai Indians.

Wicket-keeper batsman Ishan Kishan had led India u19 to the final in 2016 u19 world cup. The same year Kishan was purchased by former IPL team Gujarat Lions and played for them till 2017. In 2018, Mumbai Indians bought Jharkhand batsman for 6.2 crore rupees and has played some crucial knocks for the 4-time IPL champion team.

On the other hand, Mayank Markande made his IPL debut for Mumbai Indians in 2018. The leg-spinner had impressed everyone in his very first season. Trapping batsman like Virat Kohli in the first meeting is always a big achievement for any bowler.

Currently, both Mumbai Indians players Kishan and Markande are playing in the Duleep Trophy. Both are very good friends and were involved in hilarious sledging in a recent match. India Red keeper Ishan Kishan had a fun time teasing Indian Green’s no.8 batsman Markande. Ishan teased Mayank for his lack of strength in batting as he asked a fielder to come closer, “Aur ander aa jao, yeh nhi mar payega.”

He kept sledging him during the whole over. It was hilarious to listen and even commentators laughed about it. Even Mayank Markande could not stop him from laughing. Although the sledging couldn’t affect Markande’s concentration and he didn’t go for the big hit.

What happens when two friends are in opposite teams? Ishan Kishan throws the bait but Mayank Markande keeps his calm. A must watch.