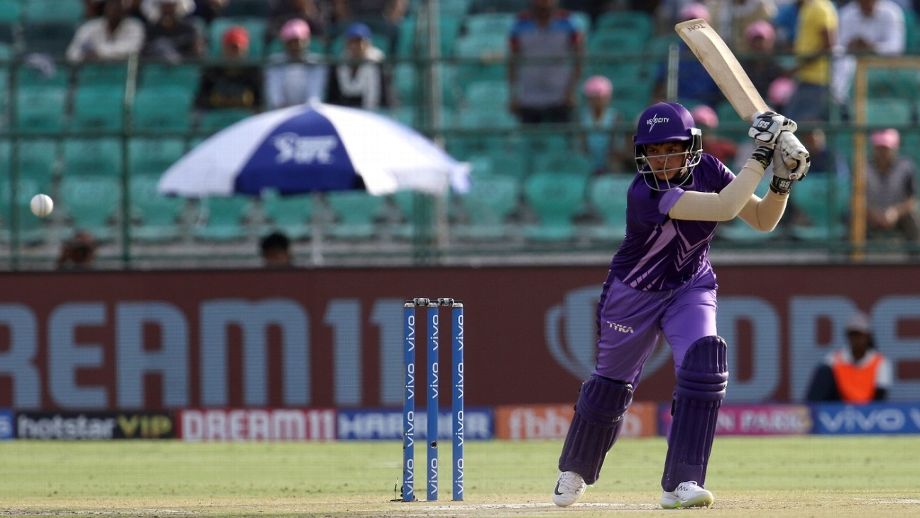 Indian women’s team has announced the squad for the upcoming T20I and ODIs series against South Africa. Meanwhile, Team India included two teenagers in the squad for the T20I. The uncapped Shafali Verma has got up the maiden call in the 15-Players-Squad for the T20I series. Currently, her age is just 15-years-old, which is a very great thing to represent India at this small age. While the other teenager is 19-years-old Pooja Vastrakar, who debuted in 2018.

Recently, Indian veteran Mithali Raj has taken retirement from the twenty-twenty format. Therefore Team India will now continue their campaign without their most experienced player. However, Mithali Raj will play in the ODIs series against South Africa.

The South Africa Women’s tour of India will commence with T20 series starting from September 24 in Surat. From India, Harmanpreet will lead the side in the Twenty-Twenty Series.

Here are the Squad For the Upcoming Series

Shafali Verma was born on January 28, 2004 in Rohtak, Haryana. She is right-Handed Batter and also a right-arm off-break bowler. Since the Women’s T20 Challenge held in May, the selectors have an eye on her. And now they have selected her for the senior level cricket (Team India). She is just a fifteen years old teenager and got the chance to represent the nation at the International Level. However, Pakistan cricketer Sajjida Shah holds the record of youngest women cricketer to represent the nation. She had started her career at the age of just 12 years.

If Shafali makes debut in upcoming series against South Africa then she will become youngest Indian to play international cricket. Currently, Sachin Tendulkar is holding this record. In 1989, Sachin had made debut for India at the age of 16.