NO, RP Singh’s son is NOT selected in England U19 Team: Here’s the truth behind viral news

Though the news itself is partially true, there's a misunderstanding as the names of two cricketers are the same. 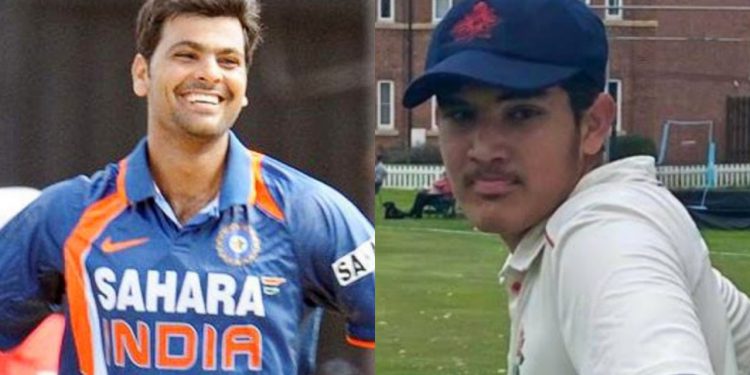 Left-arm pacer Rudra Pratap Singh was one of the unsung heroes of Team India’s first ICC trophy win under MS Dhoni. Though Irfan Pathan and Yuvraj Singh hogged the limelight for India’s 2007 T20WC success, the trophy may not have come to home if not for the brilliant performance of another Indian son named RP Singh.

Oftentimes, RP ran through the top orders of the opponents to end as the tournament’s 2nd highest wicket-taker with 12 wickets from 7 games. This also included a crucial 3 for 26 in the final against Pakistan.

The popularity of RP Singh fell following his brief Indian Premier League and international T20 exploits. Recently, however, he became a hot topic in the media once again.

News had broken out that the son of 36-year-old aforementioned seamer RP Singh had made it to the Junior English side.

Though the news of Harry getting selected is true, he is NOT the son of RP Singh.

Harry Singh –who has been selected for the U19 England team– is the son of 57-year-old former Indian bowling all-rounder RP Singh ‘senior’ who represented India in two ODIs back in 1986.

The confusion around the news exists because RP Singh (who helped India win the 2008 T20 WC) and RP Singh ‘senior’ (who played only 2 ODI games back in 1986) both share the same name and were both left-arm pace bowlers.

Coming back to the player himself, Harry Singh –the son of RP Singh senior– is a right-handed batsman and opens for the Lancashire 2nd XI as if now. He’ll be hoping to prove himself on the big stage so that in the near future, he goes on to represent England.

Despite not finding many opportunities in international cricket RP Singh senior remains one of the better domestic cricketers in history. He played 59 first-class games and took  150 wickets at an average of 32. He also scored 1413 runs with the bat.