Paris Saint-Germain (PSG) and AJ Auxerre will be facing each other this weekend after 7 years. 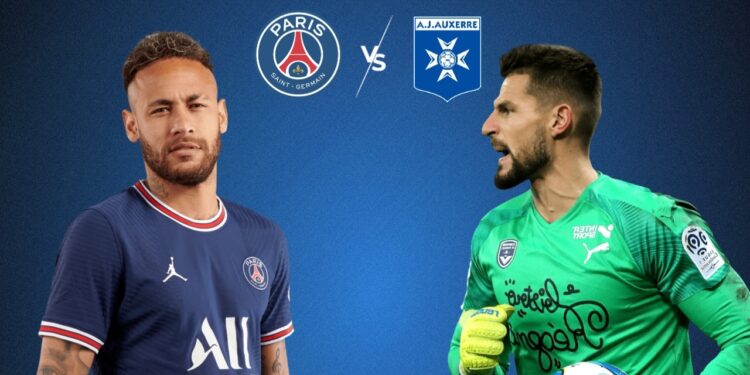 Neymar and Costil to start for their sides (Pic - Twitter)

PSG will be facing Auxerre at Parc des Princes this Sunday in a Ligue 1 fixture. This will be the first time in 7 years that both these sides will be facing each other, in all competitions. It was the French Cup final back in 2015 where both these sides last played against each other, and PSG emerged victorious back then by a 1-0 margin. Find ahead where you can find the Live Telecast of the PSG vs Auxerre Ligue 1 match in India.

PSG is unbeaten in their last 28 Ligue 1 games at home (W24, D4), and besides that, Paris hasn’t lost a single game this season, hence the Parisian side is clearly the favorite for Sunday’s Fixture. Talking about AJA, the side is not having a good run in the competition as they’ve only managed to score a single goal in their last 7 Ligue 1 games and won only once in their last 10. Owing to this, Auxerre is also placed at the 15th position in the points table whereas PSG is the table-topper with 38 points so far.

Lionel Messi didn’t feature in the last game for PSG owing to an injury. Though the star player is fit to play now, it is highly unlikely that Christopher Galtier will risk him for a game against AJA just ahead of a World Cup. Keylor Navas and Fabian Ruiz might as well not be seen playing in Sunday’s game. Presnel Kimpembe has returned to training and might play.

Kays Ruiz-Atil, Theo Pellenard, Youssouf M’Changama, and Brayann Pereira are all injured and will not be seen playing against PSG on Sunday. M’Baye Niang will be available for selection as he has completed his suspension period.

The Ligue 1 games are being broadcasted by ‘Sports 18’ in India. The live telecast of the PSG vs Auxerre encounter will hence be available on the Sports 18 SD/HD TV channels in India.

Football enthusiasts in India can also stream the Ligue 1 matches online. The Live Streaming of the PSG vs Auxerre match will be available on Voot Select. 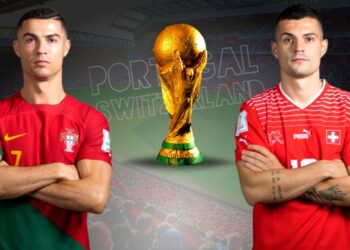 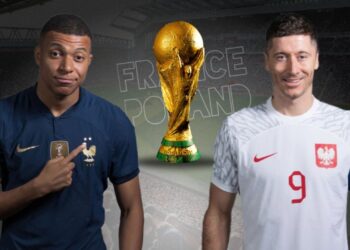 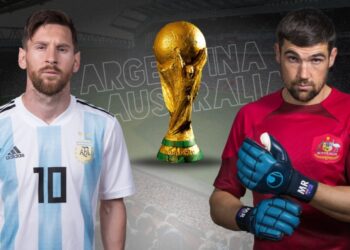 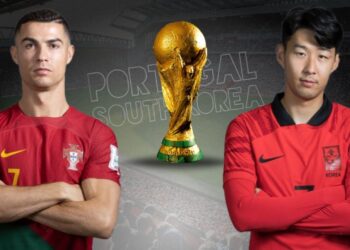 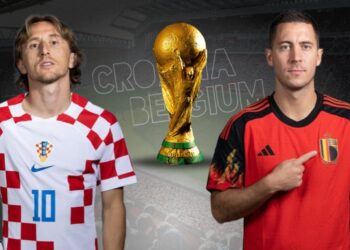 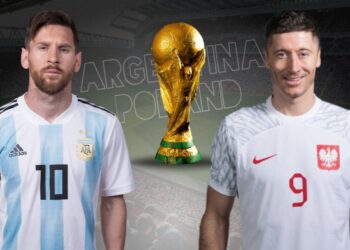