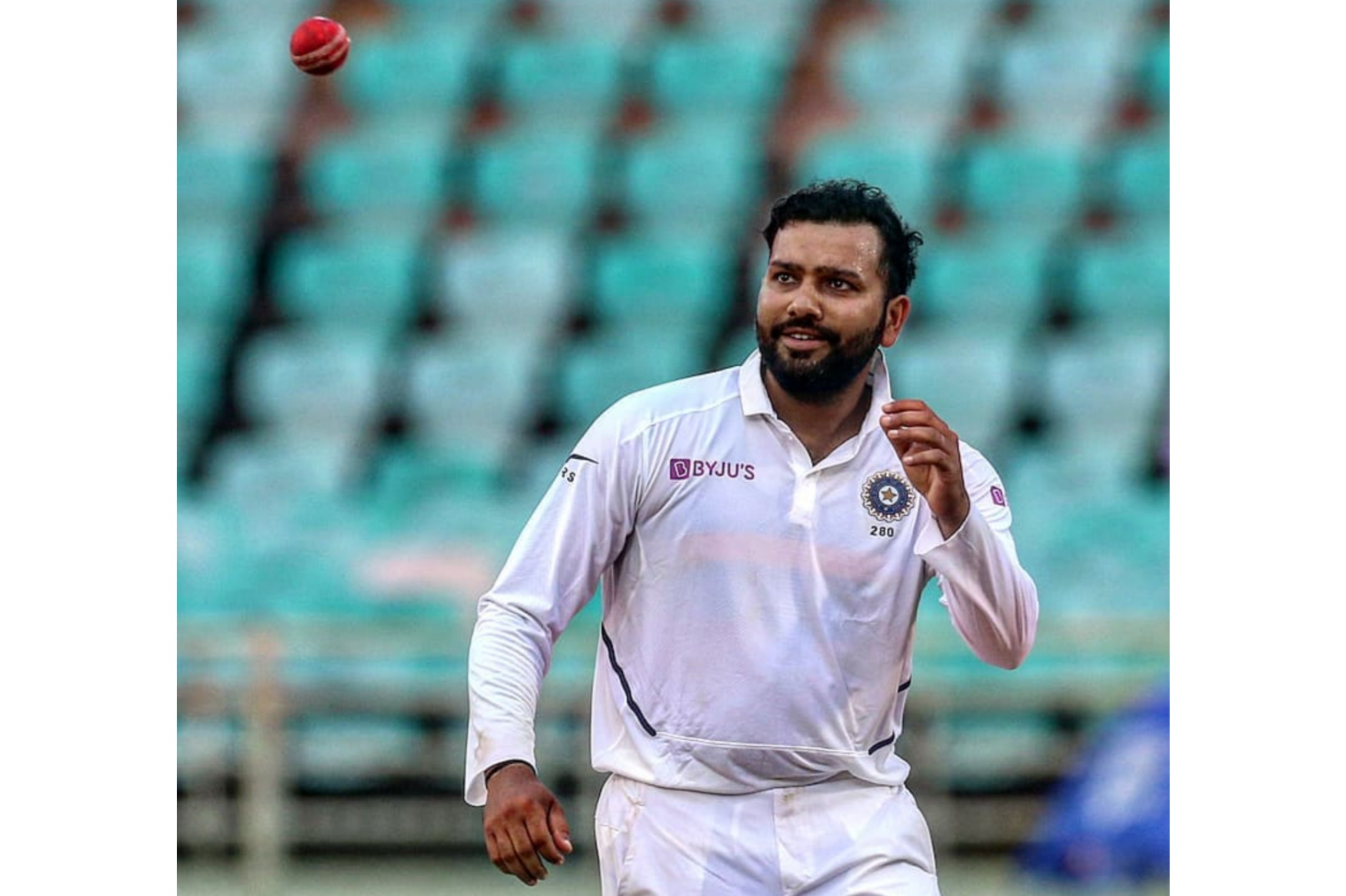 Today we know Rohit Sharma as a batsman who has the ability to score big innings. But when he started his career Rohit Sharma was effective in bowling too. Rohit is a right-arm off-spinner. Many times MS Dhoni used him as a part-time bowler. In his international career, he has taken 11 wickets.

More than that, he has an IPL hat-trick. In 2009, when playing for Deccan Chargers Hyderabad he did this miracle against Mumbai Indians, the team he is captaining today. In an interview, Rohit Sharma called the hat-trick his second biggest achievement after his 264 in ODI against Sri Lanka.

Today, we got to witness bowling of Rohit Sharma after a long time. In the first test against South Africa, Virat Kohli decided to try something out of the box when Dean Elgar and de Kock’s partnership was becoming a headache. He brought in Rohit to replace Hanuma Vihari. Rohit had a great start of his spell as he started off with a maiden. In the second over, he conceded 7 runs. However, he didn’t get a wicket in these two overs and Virat didn’t give him the third over.

The partnership of Elgar and de Kock really frustrated the Indian team. In the end, Ravindra Jadeja broke the partnership as Elgar caught out scoring 160. But, on the other end, de Kock kept pushing the scorecard forward. De Kock lost his wicket after scoring 111. At the end of the third day, South Africa is at 385 and have lost 8 wickets. They are currently 117 runs behind India.

WATCH VIDEO: When Virat Kohli Wanted To Meet Sarah Taylor At 5 AM

During India’s innings, Rohit’s 176 and Mayank Agarwal’s 215 took the total to 502. Both put a record-breaking partnership  317 runs. This is the highest opening partnership for India in a test match against South Africa. However, after this partnership wickets kept falling. At the end, India declared at the score of 502 losing 7 wickets.