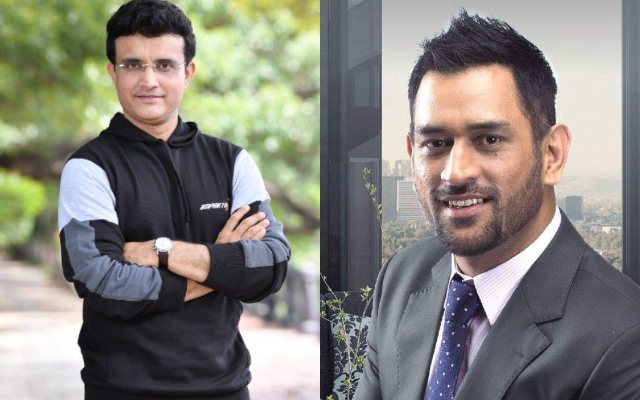 The fans are eagerly waiting for Dhoni’s action. And Media is also continuously asking the team management about the decision on Dhoni’s future. But still, nobody is giving the clearcut information. And now when legendary Sourav Ganguly become the president of  BCCI, it is asked from the Sourav about Dhoni’s future. Former India captain Sourav Ganguly said he will speak to the selectors about MS Dhoni’s future. And seek their opinion before giving his views during the meeting on October 24.

Meanwhile, reports in Mumbai Mirror suggest that the selectors will meet Ganguly on October 24 and convey that the Indian cricket has moved on from MS Dhoni. And it has also reported that Selectors weren’t going to pick Dhoni even if he made himself available for the series against South Africa and West Indies.

The reason behind this behaviour of selector that they are now looking for young wicket-keeper in the side. Recently, for one more time, MS Dhoni has made himself unavailable from the upcoming T20 series against Bangladesh. However, the latest media reports suggest that Selectors set to snub MS Dhoni for Bangladesh series irrespective of his availability status.

Sanju Samson May Get Chance For Bangladesh T20 Series

Team India selection panel led by MSK Prasad may select the young talent from Kerala. According to reports, Sanju Samson may get his second chance in the Indian squad during the upcoming series against Bangladesh. Samson has made his debut match for India way back in 2015. He has played only 1 match for Team India against Zimbabwe on 19th July 2015.