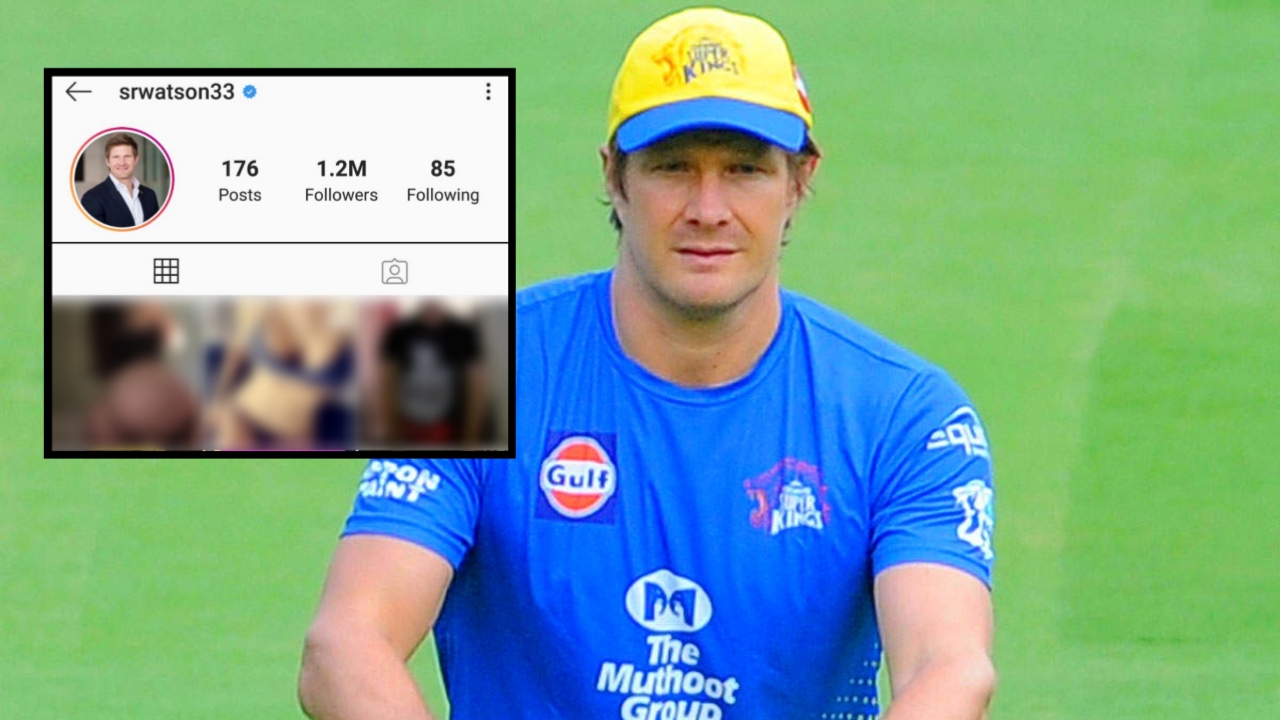 Last week, the Twitter account of former Australian all-rounder Shane Watson hacked. On Friday, Twitterati noticed weird activity in Watson’s account as some racial and body-shaming tweets appeared on his Twitter feed. Hacker had changed Watson’s name to ‘Criminal’. The cricketer succeded to get his account back after half an hour.

On Tuesday, Watson again finds himself in trouble as this time hacker targetted his Instagram account. Hacket posted a series of vulgar photos and videos. Watson’s account name has also been changed to @bravery on snap. The weird Instagram activity is happening since 1 PM and the account’s access is still in hacker’s hand. This has made the cricketer worried. Hacker is using Watson’s account for sharing his links. Below is the screenshot of photos and videos posted by the hacker. 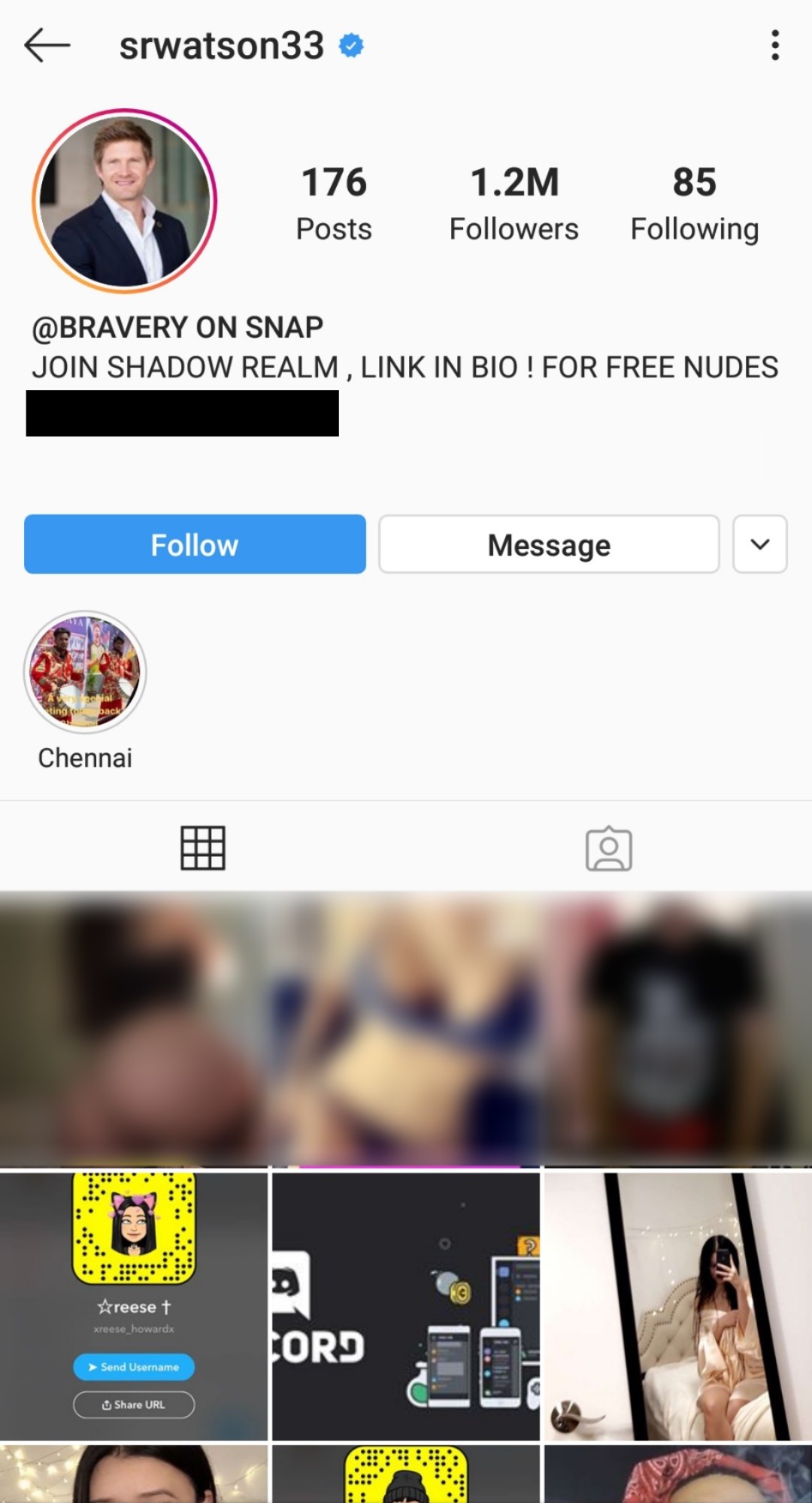 His social media team may recover his account anytime soon and they will delete the hacker’s posts. The cricketer has 1.3 million followers on Instagram which is quite a huge number.

Shane Watson who has taken retirement from international cricket currently a key member of IPL team Chennai Super Kings. He played a big role in CSK’s 2018 title win. Recently 38-year old was in Chennai and had his words over MS Dhoni’s future. Watson said, “He has still got the skill. But it is down to him to decide. He still moves incredibly well, runs hard between the wickets and has beautiful hands. Whatever he does, it will be the right thing because he knows what lies ahead,”