South Africa will host Netherlands for a three-match ODI series starting from November 26. 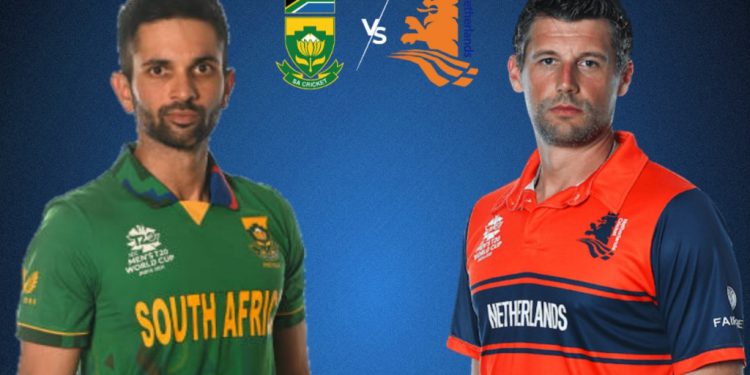 In what is supposed to be a historic series, Netherlands will tour South Africa for three One Day Internationals. Starting from 26th November, the series consists of three ODIs with all the matches scheduled at SuperSport Park in Centurion. To know about South Africa vs Netherlands 2021 ODI live telecast details in India, watch out for the article.

The ODI series marks the 1st occasion of South Africa hosting Netherlands for an international cricket match. The countries have earlier been involved in four ODIs and one T20I. The T20I game was played in the T20 World Cup 2014, while three of four ODI matches were played in the ODI World Cups. This is the second time the two nations will be up against each other in a bilateral series. The first one was played in 2013 when Netherlands hosted South Africa for a one-off ODI match.

The Star Sports Network holds the rights for the ODI series between South Africa and Netherlands and will be live telecasting the games in India. The TV broadcast of the series can be watched on Star Sports Select 2 SD & HD channels. While fans can stream SA vs NED matches online on Disney+ Hotstar. It’s important to mention that the series will be broadcasted only in English commentary.

All three matches will take place at SuperSport Park, Centurion. The live telecast of SA vs NED games will commence at 1:30 PM in India while the local timing is 10:00 AM. The first ODI takes place on 26th November, followed by second and third ODI on November 28 and December 1 respectively.

So far, both sides have come head-to-head four times in ODI cricket and South Africa have won all four contests. The hosts are fielding a less experienced side, still they are favourites to win the series.