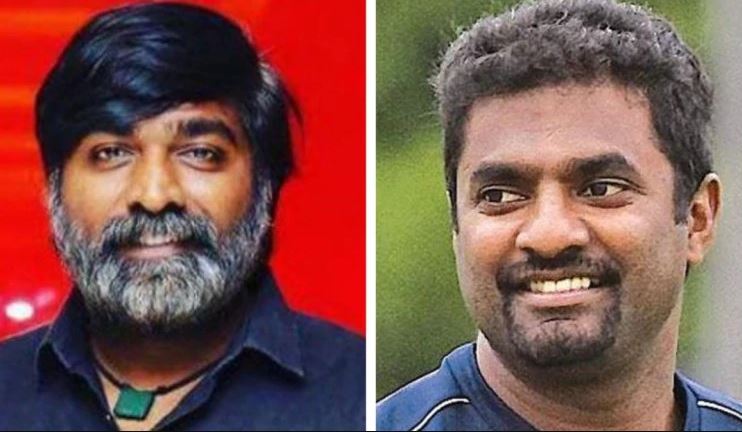 Muralitharan Biopic To Be Made By An Indian Star

Sri Lankan legendary spinner Muttiah Muralitharan will be appearing on our Cinema screens very soon. According to Rana Daggubati’s tweet, there is going to be a biopic film created on the highest wicket-taker in international cricket.

Suresh Productions and I are proud to be associated with Dar films in telling the story of a legend thru a legendary actor. #VijaySethupathi as #MuttiahMuralidharan soon!! @SureshProdns #DAR

Daguggubati, who played Bhalladeva in the super-hit movie Baahubali, will be producing the film under his father Daggubati Suresh Babu’s firm Suresh Productions.

The movie will be directed by MS Sripathy and co-produced by Dar Productions.

Vijay Sethupathi, a Tamil actor, will portray the role of Murali in the film. It will be for the first time a Sri Lankan cricketer’s film will be made. The film is expected to be released by December 2020 with the title 800.

Muralitharan Biopic To Be Made By An Indian Star

The title reflects towards Murali’s biggest achievement of picking 800 wickets in test cricket. He is 92 wickets ahead of Australia’s Shane Warne who has 708 in his kitty. 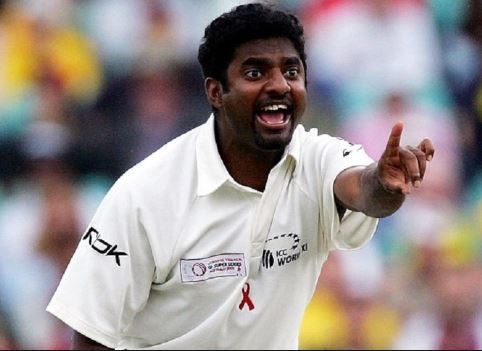 Murali appealing for a wicket.

Muralitharan has baffled the batsmen on the pitch with his tricky deliveries. He has taken 1347 international wickets at an average of 24.13.

His career’s best figures came against Zimbabwe in 2002 as he dismantled them with his figures of 9/51 he restricted the opposition for 236 and Sri Lanka went on to win that match by 94 runs and an innings.

In past, we have seen many films on Indian cricketer’s biopic like  M.S Dhoni: The Untold Story made on current wicket-keeper batsman MS Dhoni whose journey right from childhood to 2011 World Cup had been covered in 2016.

In that same year former Indian skipper, Mohammad Azharuddin’s film “Azhar” was also released and his character was played by Emraan Hashmi. Ranveer Singh will feature in Kapil Dev’s biopic the most recent one.

Biopics translates a cricketer’s journey along with his struggles and inspirations that brought him at the level where he is currently.

Sports biopics with great icons are well entertained in a country like India which has deep interests in various sports and also transforms many youth’s career vision.