The Hundred 2022 Live Telecast Channel and Streaming Details in India

The second edition of England Cricket's very own take on T20 cricket is going to kick off in a couple of days. 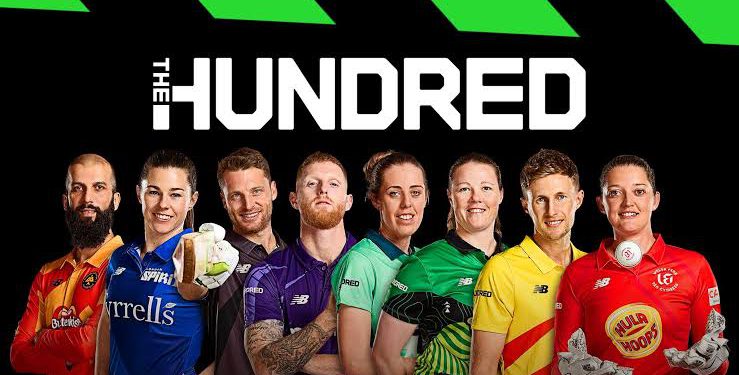 England’s 100-ball tournament ‘The Hundred’ only entered the cricket landscape the previous year. But it is already one of the most followed ones due to the unique five-ball sets it follows over standard six-ball overs. The tournament’s second edition (The Hundred 2022) begins on August 3 and the details for its live telecast in India are covered here.

FanCode to telecast the tournament

Bad news for casual fans: Despite the craze its first edition triggered in India, the upcoming edition of The Hundred is not gonna be available to stream on any of the TV sports channels that you have subscribed to.

It is harsh. However, not all hope is lost for the ardent cricket fans planning to follow the revolutionary cricket tournament from England. Online cricket streaming platform, FanCode is going to facilitate the live telecast of The Hundred 2022 in India.

The emerging platform has signed a huge contract with England and Wales Cricket and the telecast rights of the tournament in India are exclusive to the their app for the next four editions. FanCode is also going to be the official partner for the tournament this season.

The subscription for the FanCode app and fancode.com can be availed for rupees 99 per-month. Practically speaking, the viewers don’t really have a choice other than subscribing as the live telecast of The Hundred 2022 in India can not be followed on their TV setup, or by any other means.

The first game of the tournament is going to begin at 11:30 P.M. Indian Standard Time. Second game onwards, the telecast will start off half-an-hour earlier i.e. from 11:00 P.M. IST.

International stars to feature in The Hundred 2022

Other international stars –Kieron Pollard, Rashid Khan, David Miller, Andre Russell, Adam Zampa (and several others)– are also gonna be available for the majority of the games.

England’s recently-retired former captain Eoin Morgan will also be seen in action as the captain of the London Spirit in The Hundred 2022.