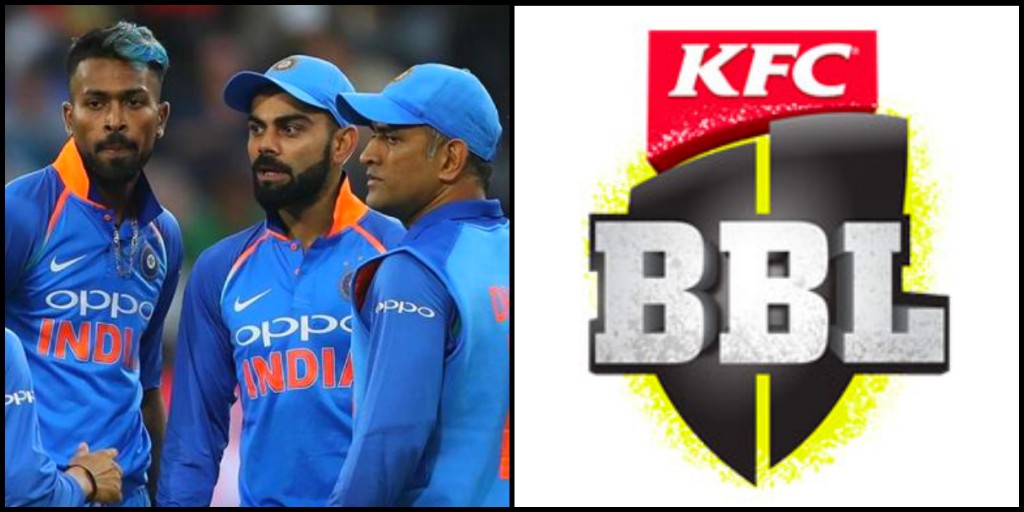 Indian Premier League is currently the biggest cricket league in the world and every cricketer dreams of playing in this cash-rich league. All countries around the world allowed their players to participate in IPL. But BCCI doesn’t allow Indian cricketers to play in foreign leagues such as Australia’s Big Bash League and England’s T20 Blast. There are many factors which stop BCCI from allowing Indian players’ participation in foreign leagues.

IPL was started to improve cricket in India. Its main motive was to give a chance to young players at a big level. Today, many players have earned name and fame because of IPL. And with time IPL becomes a big brand. Today, it comes in top 10 biggest sports league in the world. The reason behind IPL’s success is every big player of the cricket world plays it and more than that Indian players’ makes a big difference.

But there is a disadvantage for Indian players of not getting a chance of playing overseas leagues, especially for talented youngsters who don’t get enough chances in IPL. Playing in foreign leagues can also help Indian team cricketers who struggled on overseas tours. Playing in leagues can make them aware of foreign conditions and it can help them improve their performance in such conditions.