The 34th edition of the SummerSlam will be held in the Allegiant Stadium in Las Vegas, on Saturday 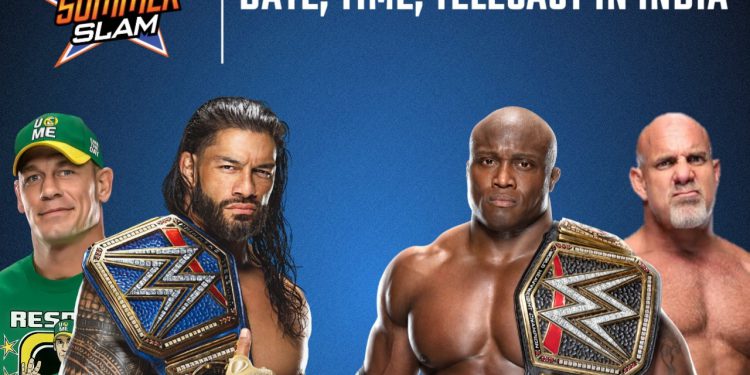 This summer’s biggest WWE event, the Summerslam 2021 is scheduled to take place on Saturday. The event will be held inside a football stadium for the first time ever, hence, it makes the event even more unique. The Allegiant Stadium in Las Vegas, Nevada will be hosting the WWE Summerslam this year. Date and Time of the matches in the Summerslam 2021 are mentioned in this article, including the Live telecast details of the event in India.

The 34th edition of the SummerSlam is expected to be a grand event with as many as 40,000 fans expected in the stadium. Fans in these big numbers would hence make it the biggest Wrestlemania event of 2021. The fans will be returning to the stadium after a long wait, due to the pandemic. The Summerslam 2021 has a ten-fight match card. John Cena and Goldberg making a return to the ring is the main highlight of the event.

It is since WrestleMania 36 that John Cena is making a return to the WWE Main Event. Goldberg as well is coming back into the main event after years. On the Women’s side, Nikki A.S.H. will fight Rhea Ripley and Charlotte Flair to defend her Raw women’s title. Bianca Belair will fight against Sasha Banks to defend her SmackDown Women’s Championship.

The Sony Sports Network will telecast the Summerslam 2021 live in India. Sony Ten 1/HD (English), Sony Ten 3/HD (Hindi) and Sony Ten 4/HD (Tamil/Telugu) channels of the Sony Sports network will be telecasting the event live. The viewers can also enjoy the repeat telecast of the event at 10 AM, 2 PM and 8 PM IST, on the same channels.

SONY LIV, the digital streaming app of Sony Sports Network, will provide the Online Streaming of the event.

The event takes place on Saturday in the US. But due to the time difference and according to the Indian time, it will take place on Sunday. 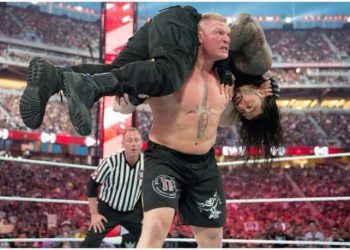 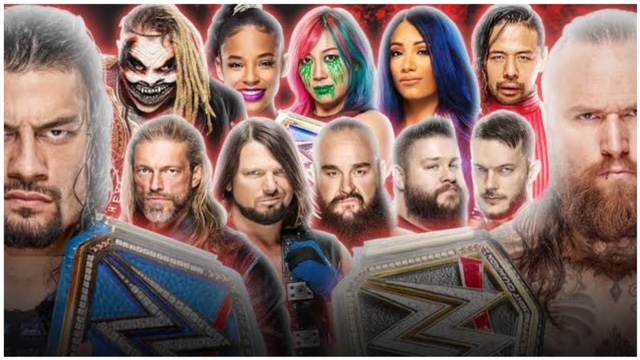 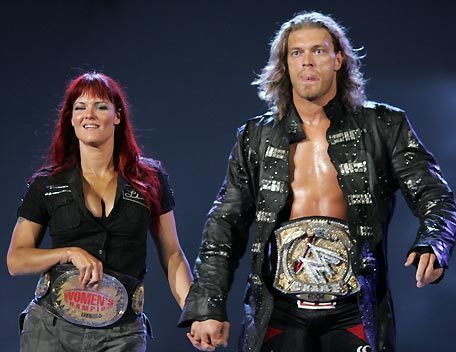 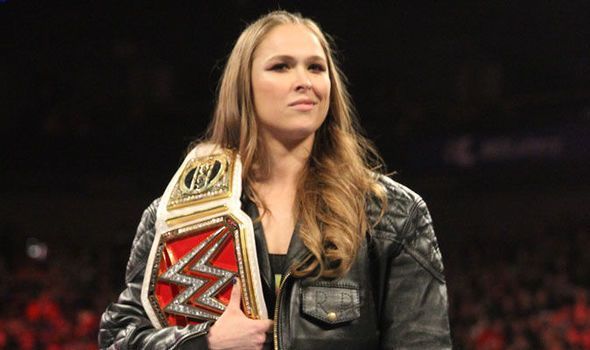